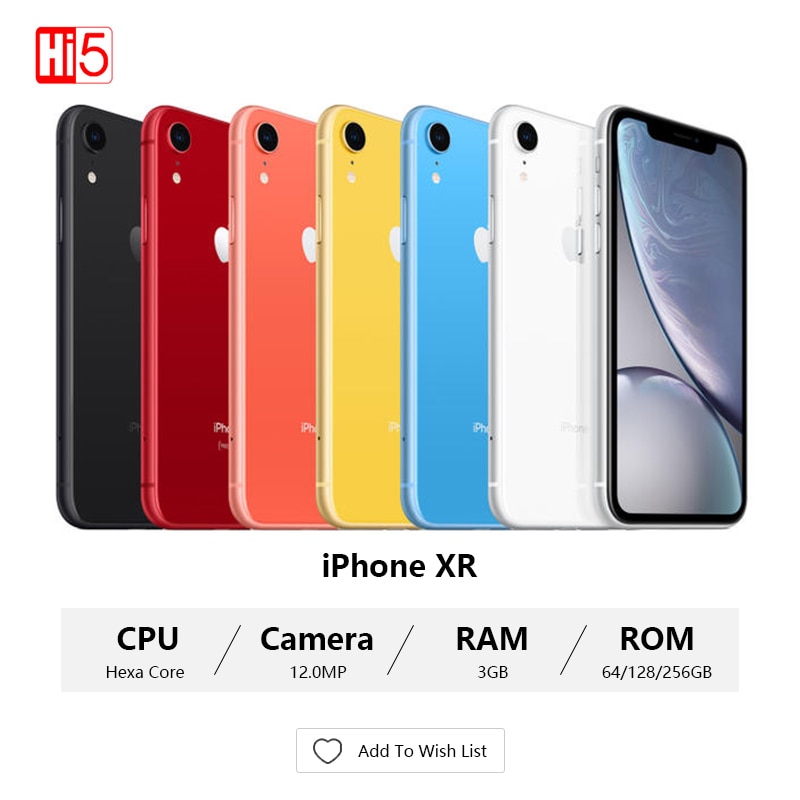 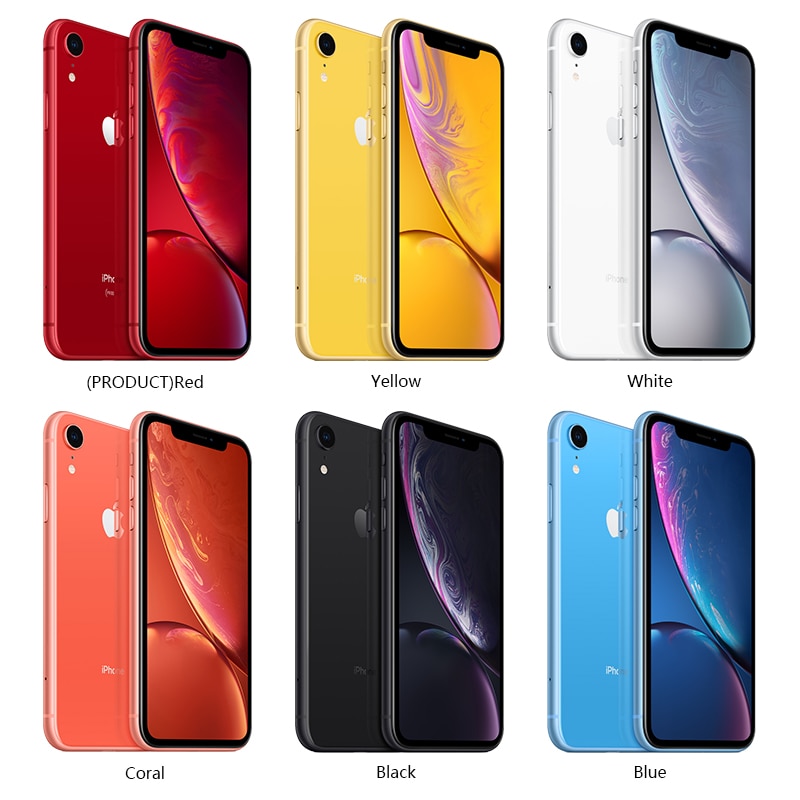 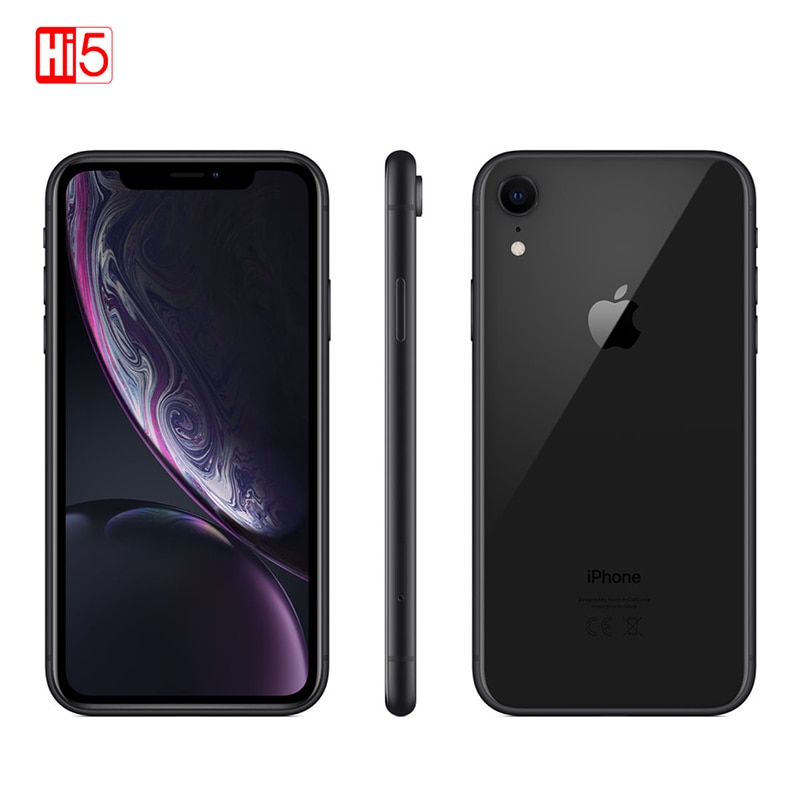 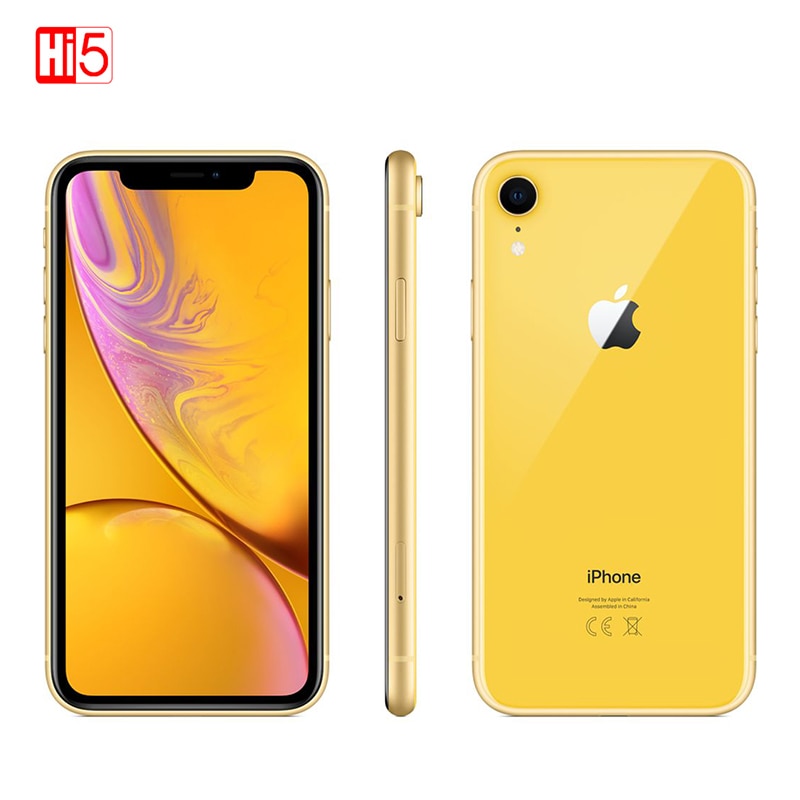 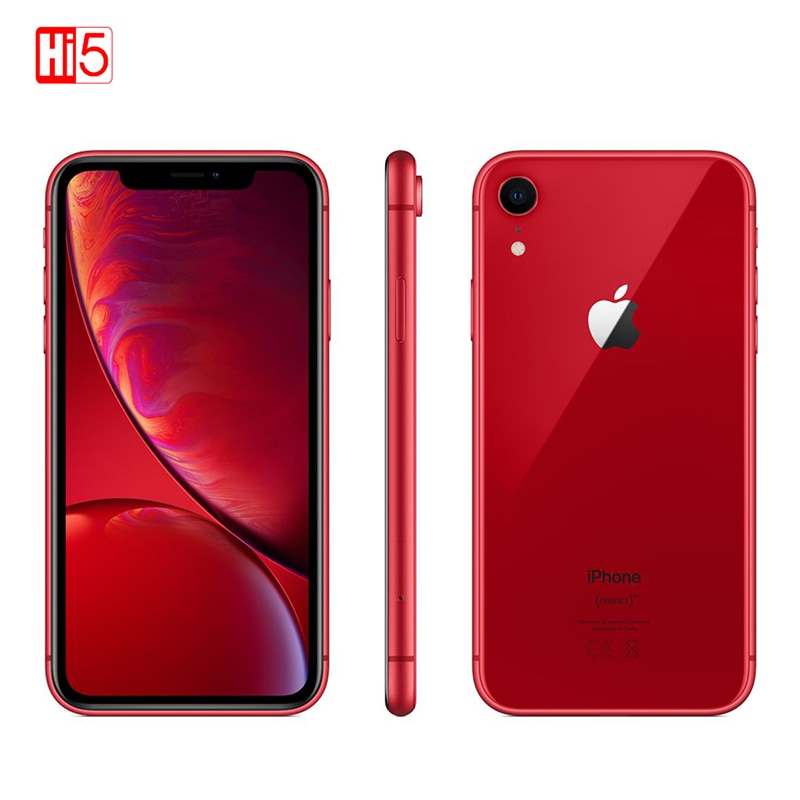 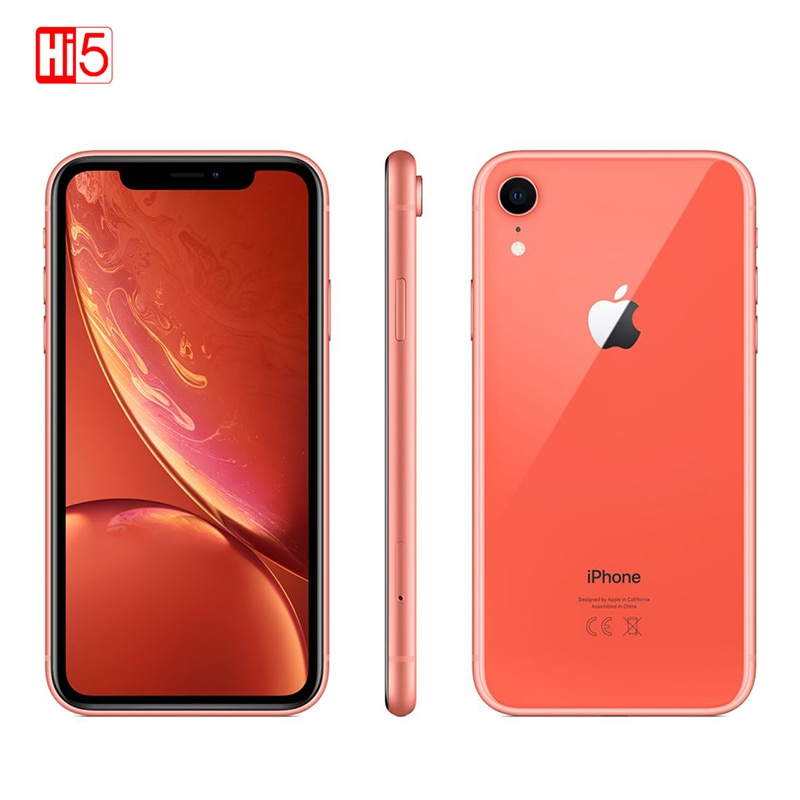 Standby Time: Up To 24 Hours

Read before order:
1.> The phone will support multi language. Please let us know what language do you need if you are not sure whether the phone has it or not.

2.> The internal storage will be less than specification, since part of it will be occupied by built-in system and apps. For example, ROM is 16GB, but only 11-13GB can be used, it is normal.

3.> Check your country network frequency from: www.willmyphonework.net. We are not responsible if it doesn't work with your carrier after receiving the phone.

4.> The battery efficiency of refurbished or used phone will be less than standard. Normally it would be up to 80%. We do not accept any test from the third party application.

5.> All accessories for used or refurbished phone will not be original. Any dispute for "Fake accessories" will not be accepted, and no refund will be made for this kind of situation.

6.> Please let us know firstly if there is any problem on your phone. Any disassembly or repairing neither by buyer nor repairing store without our permission will be considered as man-made problem, we do not accept any dispute or refund due to this kind of situation.

7.> Used or refurbished phones does NOT support waterproof. Any dispute due to the waterproof function testing will be considered as man-made problem, and we do not accept any dispute or any refund due to this kind of situation.

8.> All the Android phones do not support OTA updating, but the phone will be working fine with the current original Android version on it, so it does not need updating. Any problems after updating by the buyer will be considered as man-made problem, we do not accept any dispute or any refund due to this kind of situation.

9.> All the iPhones can be updated normally, but please do make sure to do that by connecting to the computer. Otherwise it may be failure due to battery low or WiFi stability, and the phone will never be turned on after that.The free warranty also will be invalid. 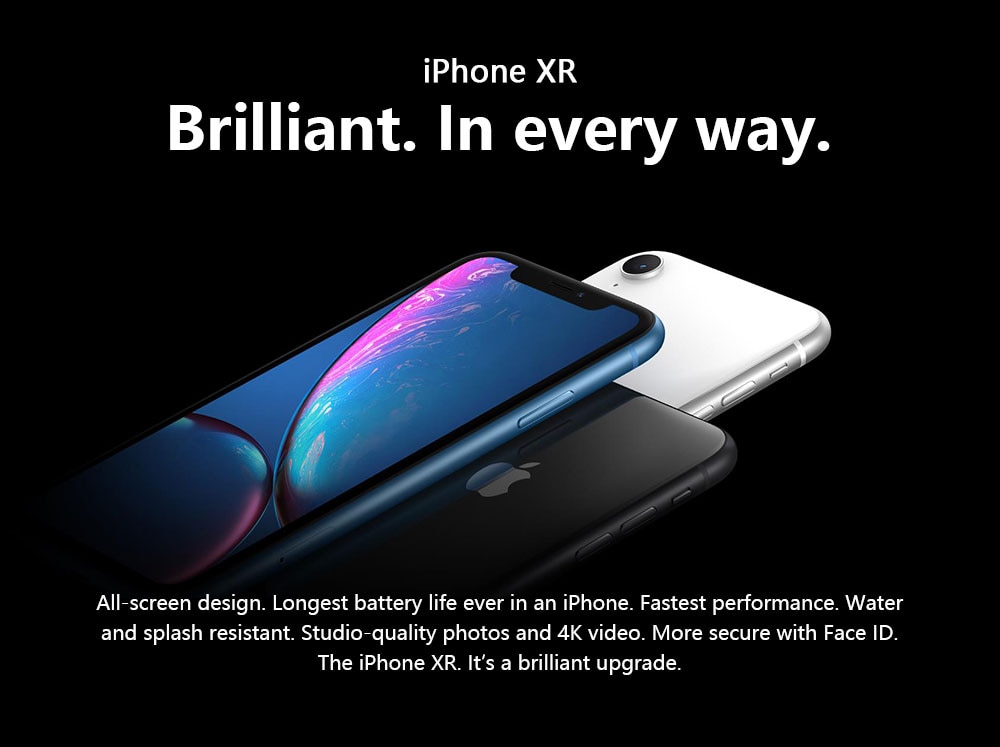 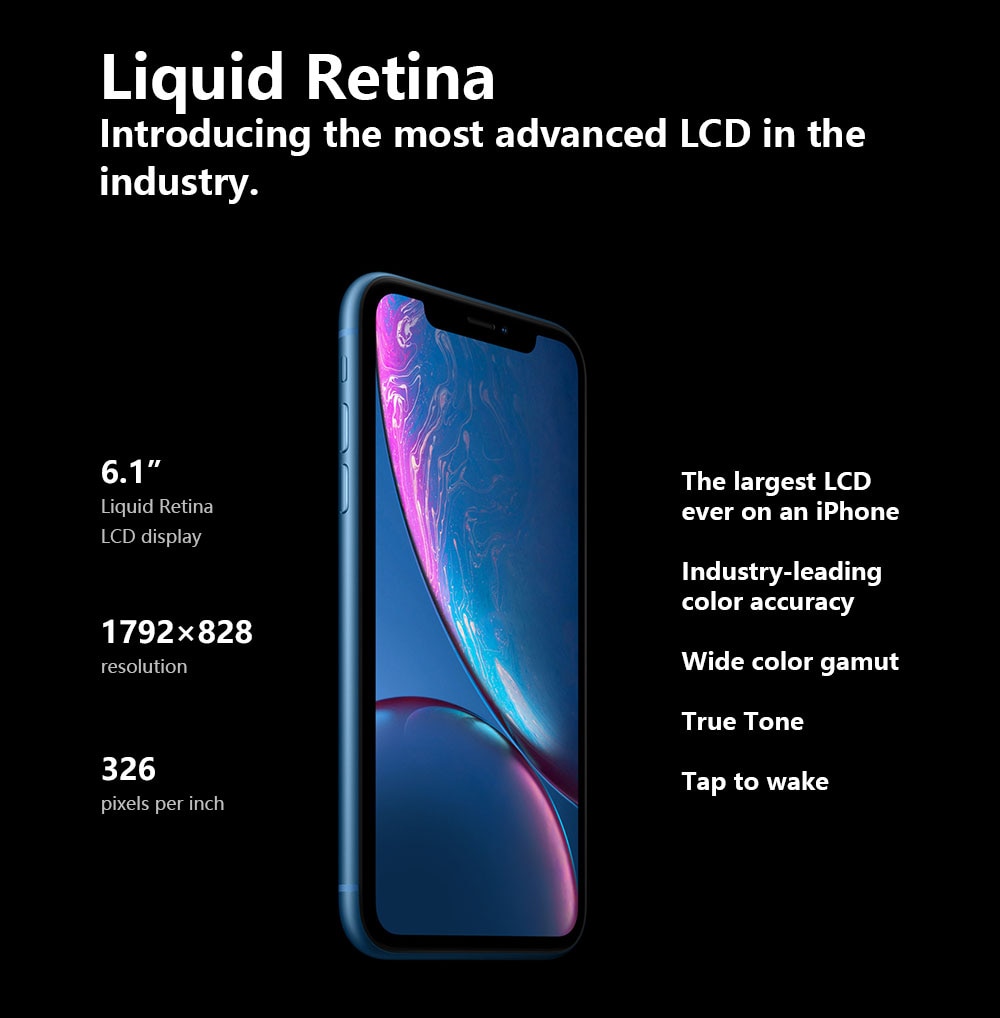 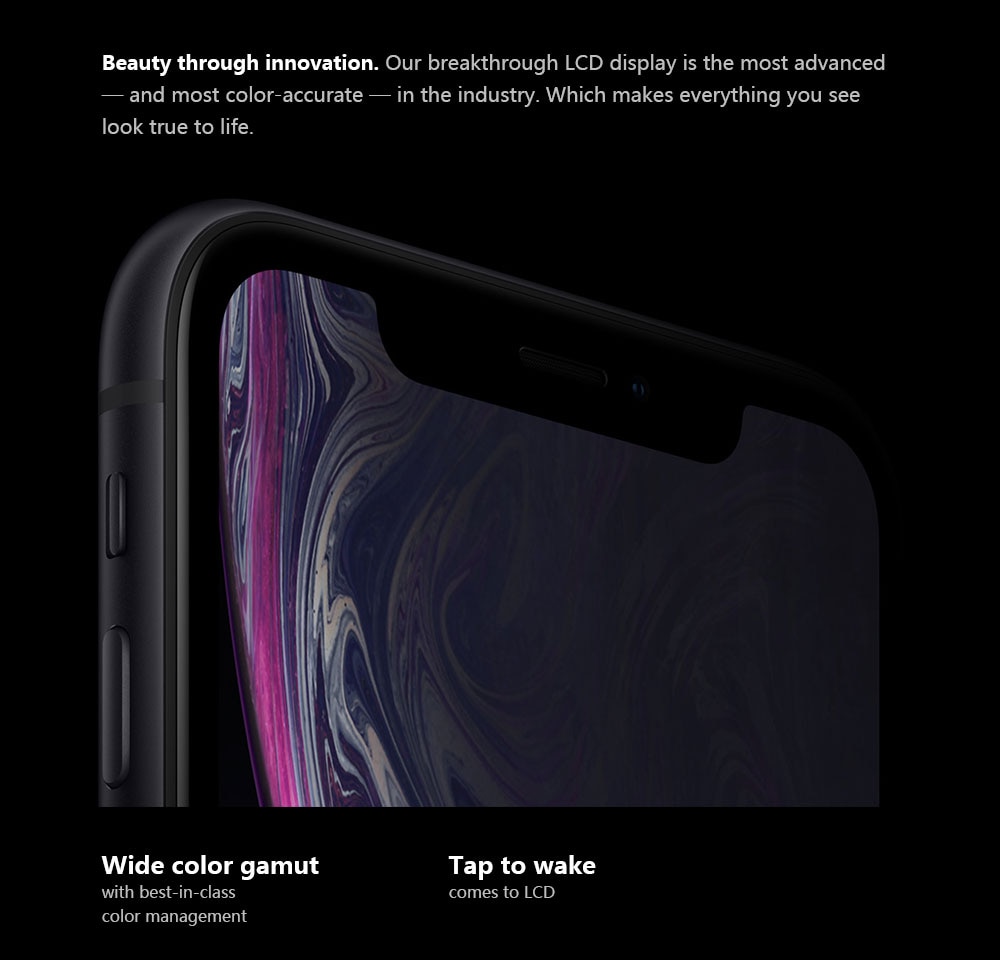 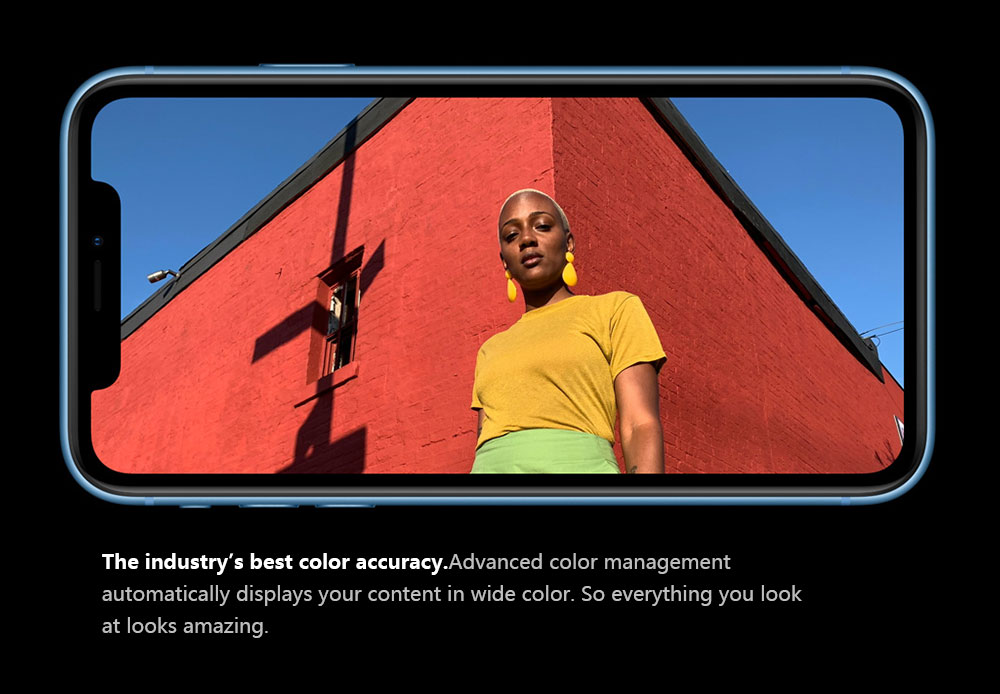 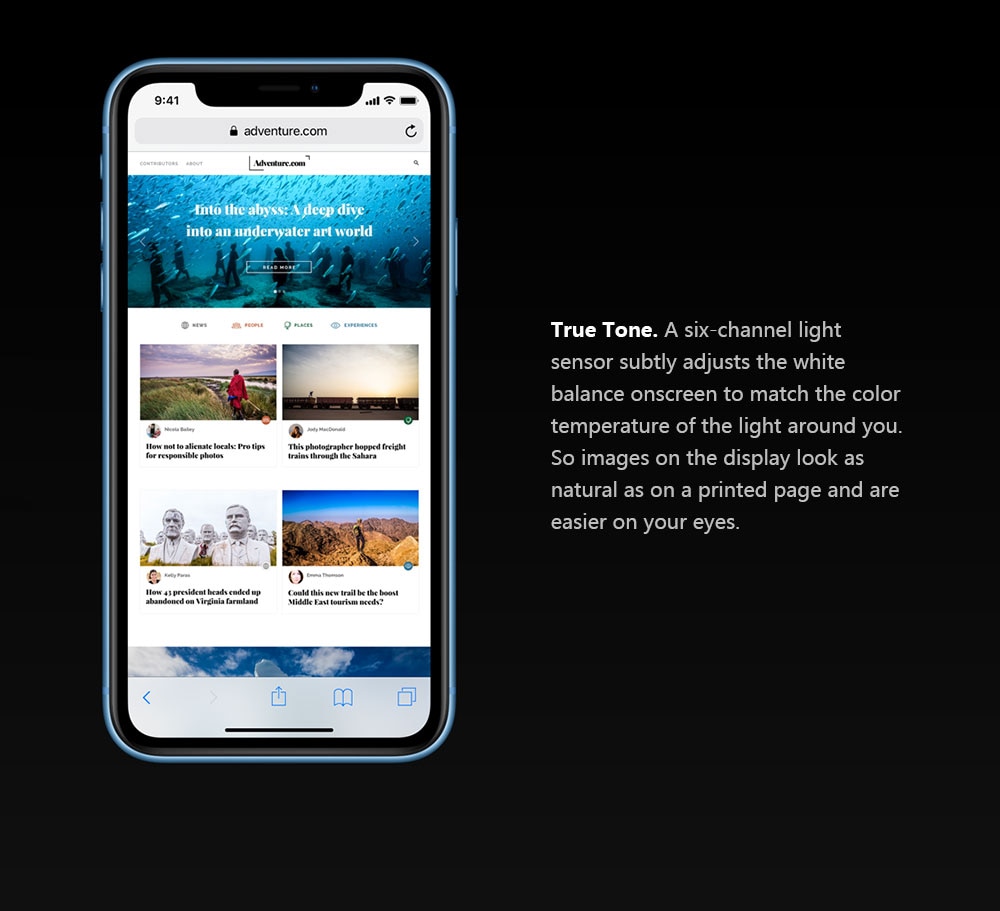 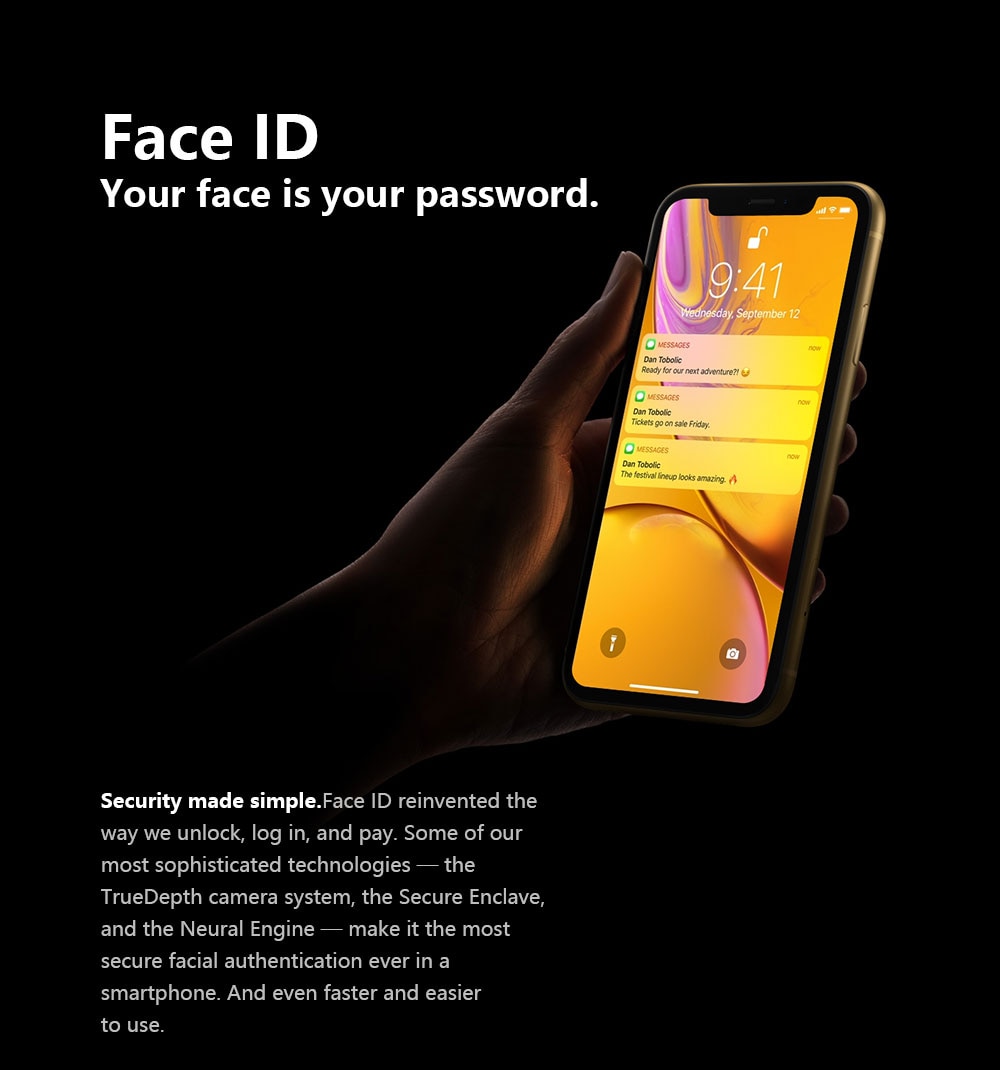 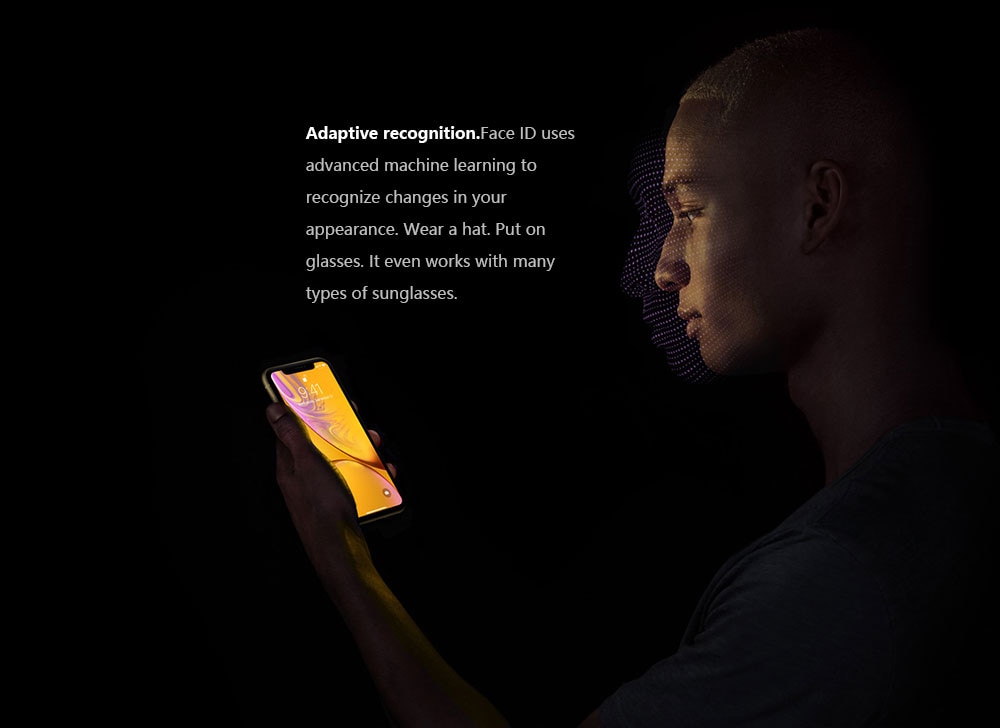 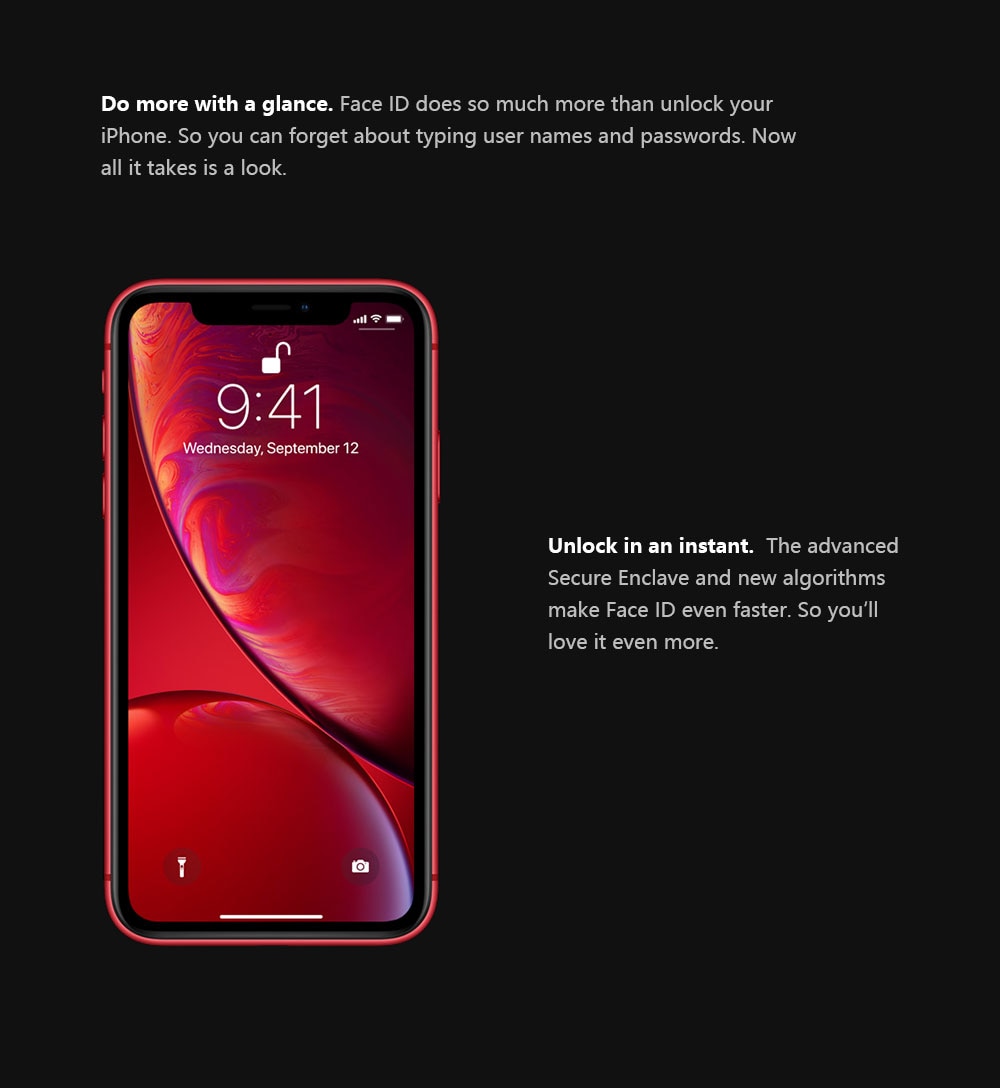 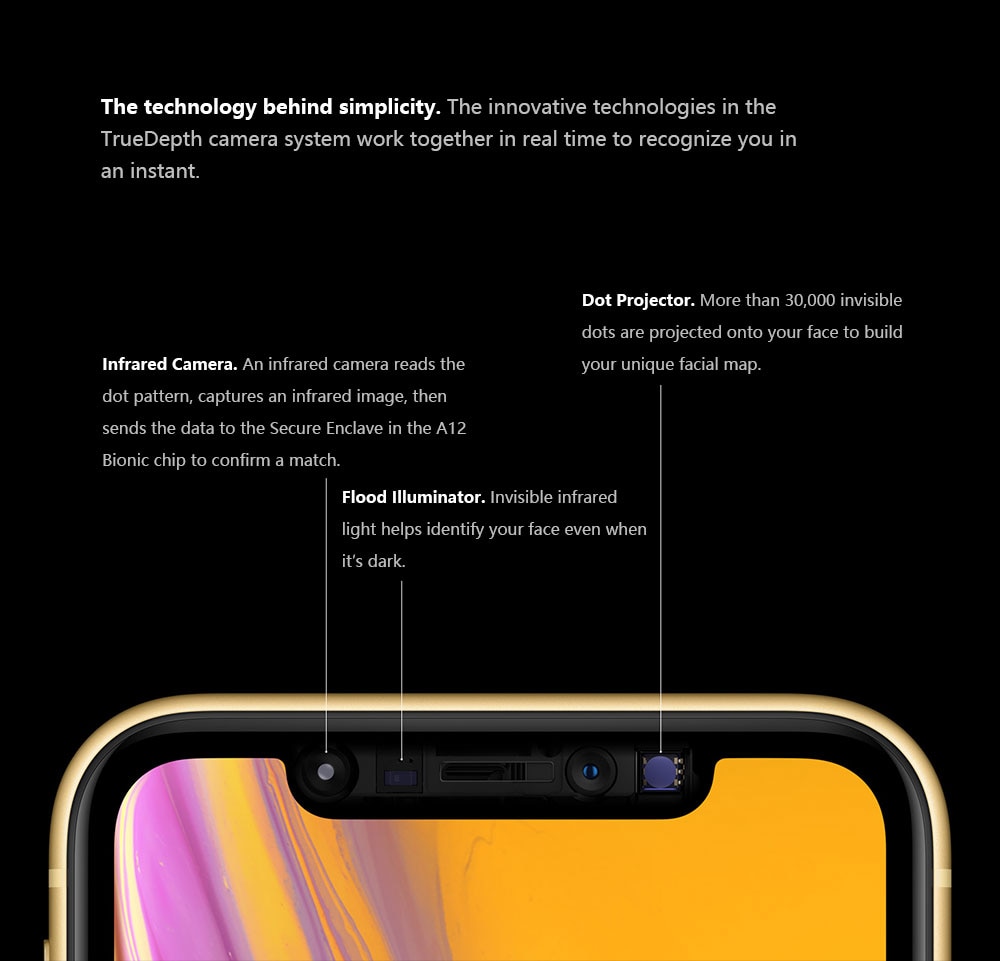 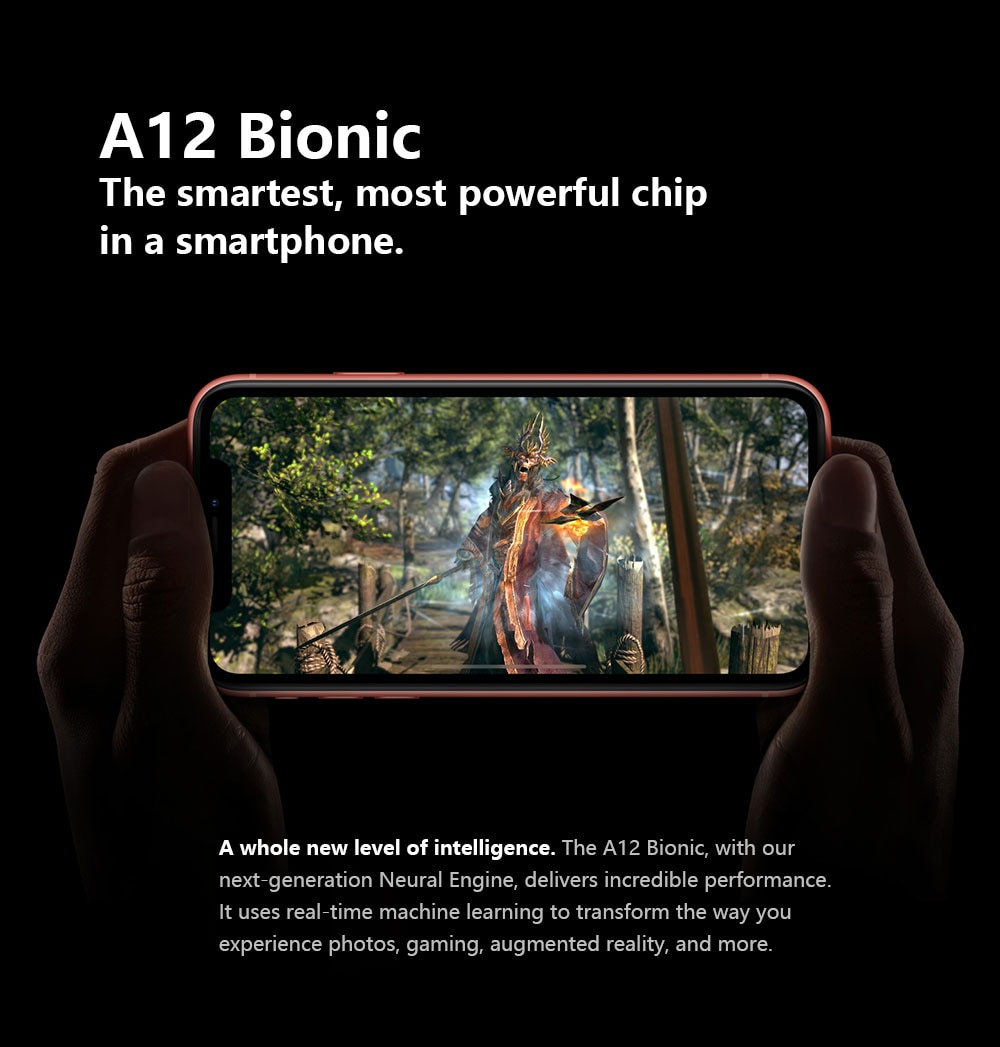 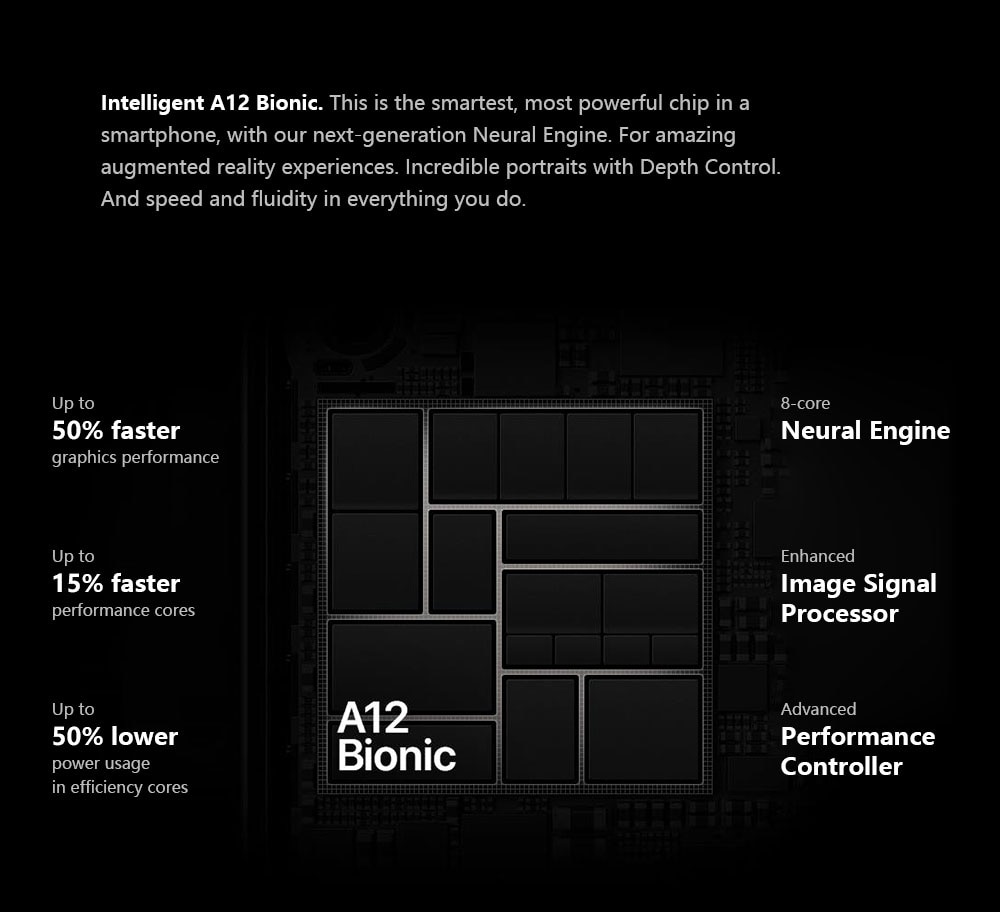 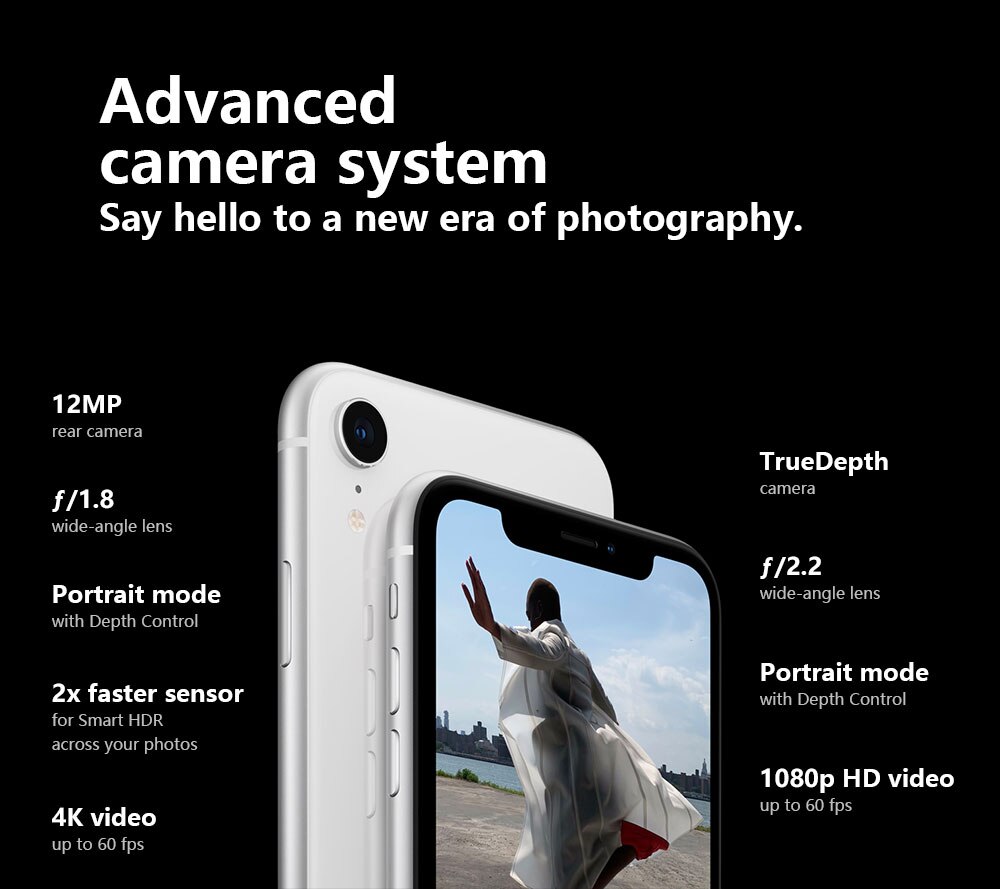 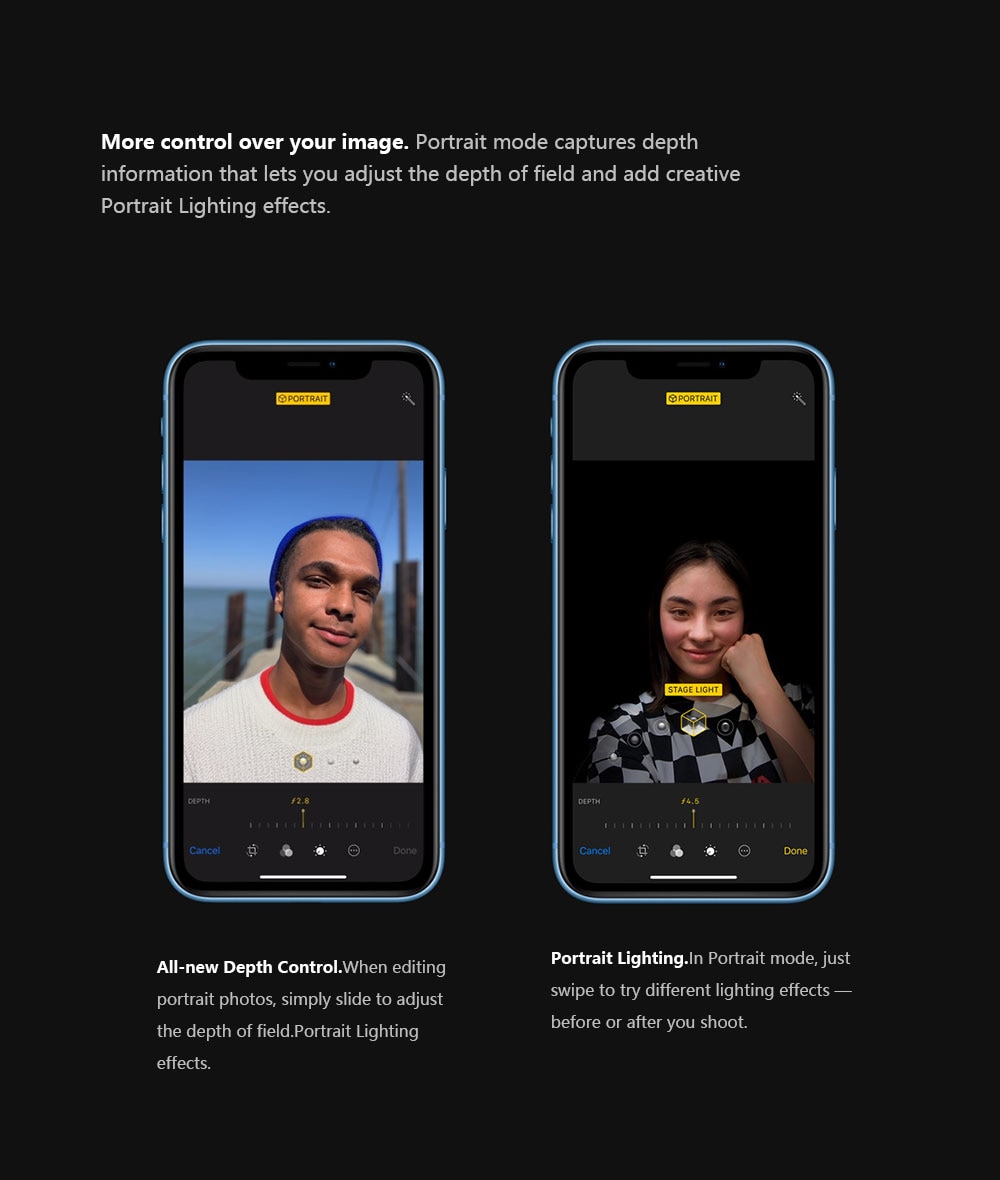 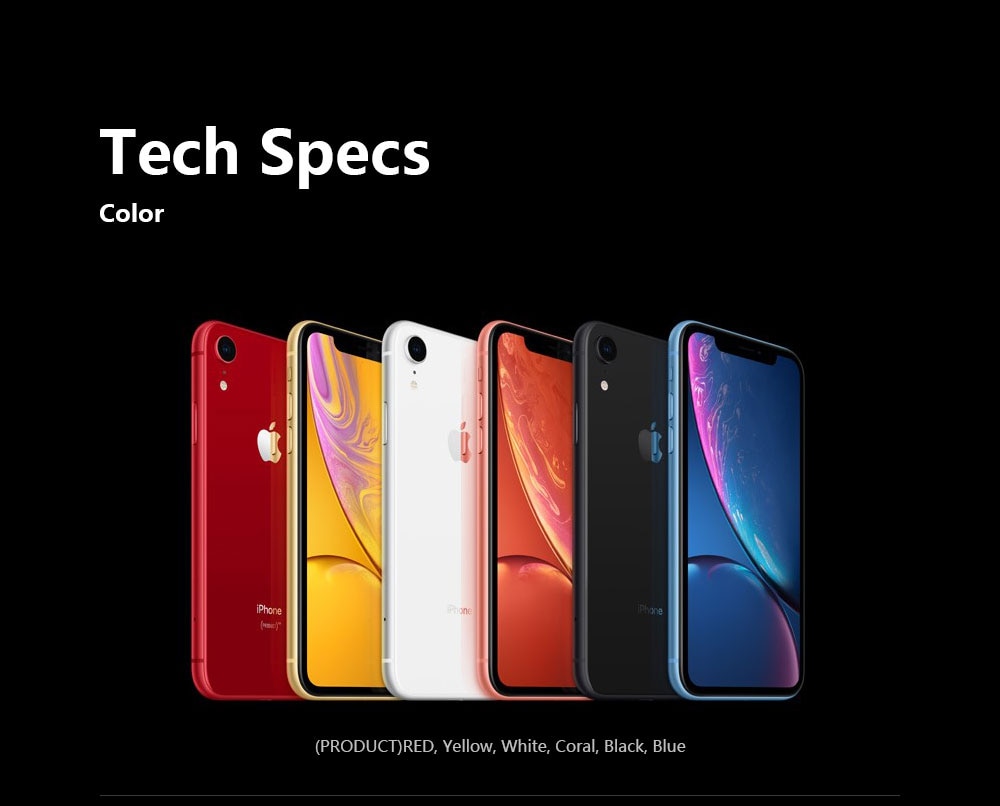 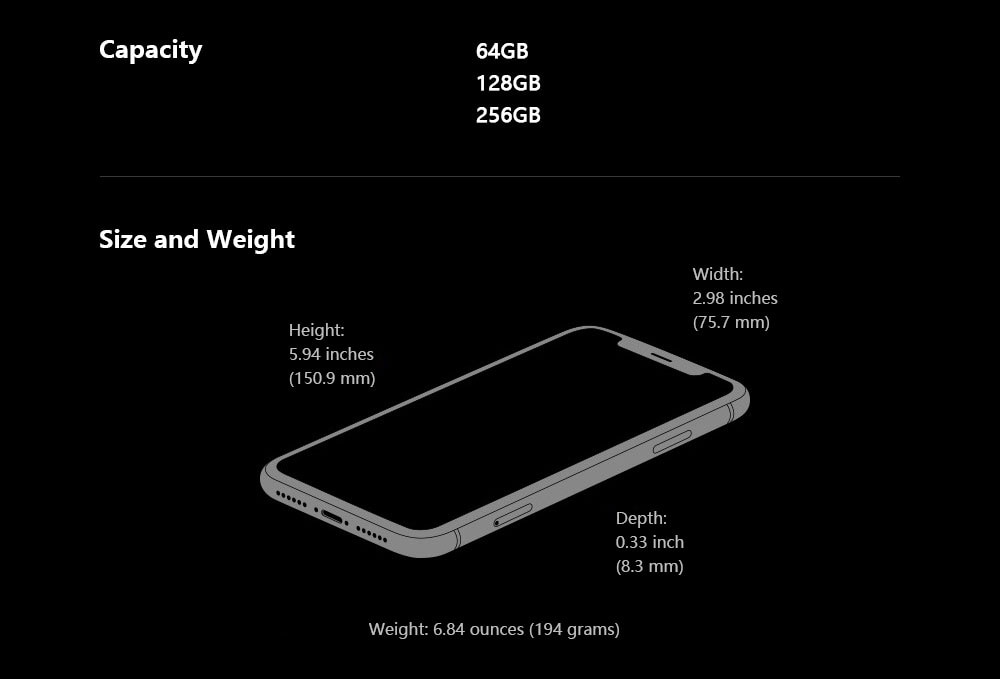 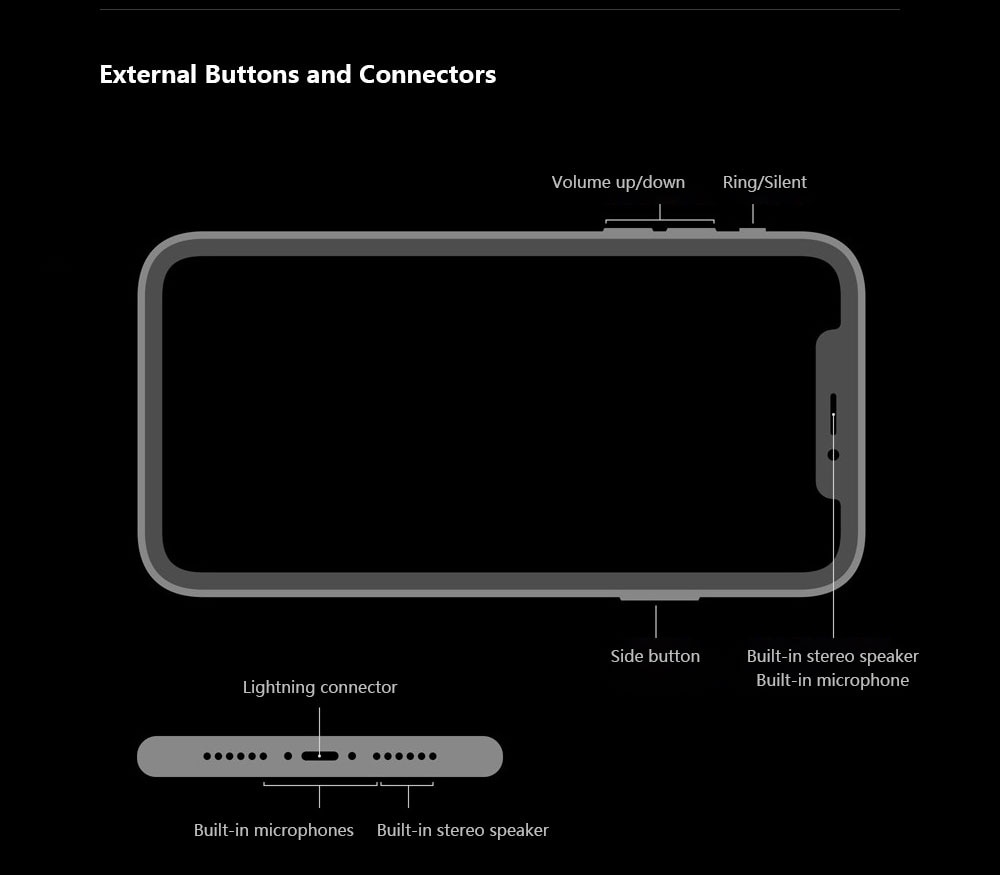